Angela Catenaro McNeill is a certified Yoga teacher. Angela has held administrative positions within the Rehabilitation industry for over 25 years and along with a Certificate in Human Behaviour, she had continued her education through the University of Waterloo focusing on developmental social sciences.

In 1997, Angela began to practice Yoga and throughout the years practiced various styles. During this journey of healing, Angela was inspired to obtain the Registered Yoga Teacher Training-200 certification in May 2011, and received the attunement of Reiki II Energy Healing in 2012. This has strengthened Angela’s desire to support individuals in their own healing journey that may consist of physical, emotional, mental, and spiritual dis-ease.

As CosmiKids™ Goodwill Ambassador, in 2015, Angela received certification in the specialized Resonant Learning Approach™ (RLA) educational methodology and is a founding member of the New Thought Educational Consortium that consists of an international group of individuals that are collectively focusing on the empowerment of children through education.

Angela is a published author, and a contributing writer for Mindfulness Mothers and Inspired Parenting Magazine. Holistic wellness is Angela’s passion and through facilitating Yoga Therapy, empowering workshops & retreats, and one-on-one coaching, she assists children and adults to awaken to their inner light. 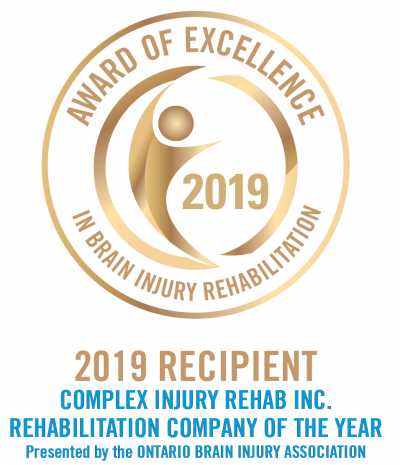 We are an experienced team dedicated to maximizing your potential for brain, spine and mental health.